By the time you finish reading this article, we guarantee that it will feel much less daunting than it does now.

There’s actually nothing special about the 192.168.1.100 IP address. It’s just one of many private IP addresses, which were originally created to delay the inevitable depletion of the pool of unallocated IPv4 addresses. Why inevitable? Because there are now around 25 billion internet-connected devices in the world, but the Internet Protocol version 4, which still dominates, provides only 4,294,967,296 addresses.


Private IP addresses allow multiple internet-connected devices to share a single public IP address, and they are typically used in residential, office, and enterprise environments. 192.168.1.100 belongs to the 16-bit block of private IP addresses, which includes addresses from 192.168.0.0 all the way to 192.168.255.255, or exactly 65,536 addresses in total.


That’s because routers automatically remap one IP address space into another by modifying network address information in the IP header of packets using a method called network address translation (NAT). Without NAT, it wouldn’t be possible to have 25 billion internet-connected devices.

The purpose of a router is to forward data packets between computer networks, such as the internet and a local area network (LAN). Most Linksys routers use 192.168.1.1 as their default gateway, which is the address through which they can be reached on a local network. Linksys routers dynamically assign IP addresses to connected network devices according to the starting IP address.

What’s great about Linksys routers is that they make it possible to change the starting IP address to something else. Why would you want to do that? Well, perhaps you’re used to a certain very specific IP address range, and you don’t want to get used to a different one. If you have a Linksys router, you can change the starting IP address to, for example, 192.168.1.100 by following three simple steps: 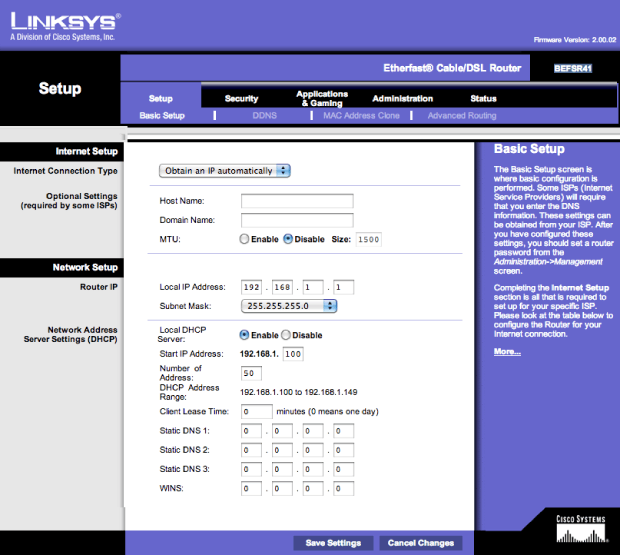 Every time you change your router’s settings, you should verify that it still works as intended. To do that, we recommend NetSpot, a multiplatform WiFi analyzer and troubleshooting app that helps you discover issues related to your wireless network and assess the quality of the connections provided in various areas of your home or office.

NetSpot works on all computers running macOS 10.10+ or Windows 7/8/10/11, and it can collect every detail about surrounding WiFi networks and present wireless data as an interactive table with just a few clicks. 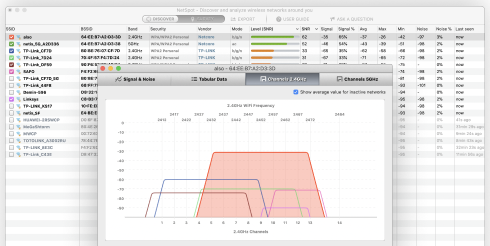 Is It Possible to Live Without Private IP Addresses?

According to Google, over 25 percent of internet users support IPv6, which is quite impressive considering that IPv6 has been available globally since 2012. India is leading the way with an adoption rate of 66 percent, while the United States is forth with nearly 50 percent.

Because there are so many available IPv6 addresses, each and every internet-connected device could theoretically have its own public IPv6 address, which would make it possible to live without private IP addresses.