Slow WiFi: What Causes It and How Can You Fix It

The internet is like a mystical place full of wonderful riches, sensations, and attractions. But if you have a slow WiFi connection, it may feel as if you were exploring this place with heavy steel shoes on your feet.
top choice
Get NetSpot

Fortunately, there are ways how to fix slow WiFi, and we explore them in this article.

Jump to...
Why Is My WiFi So Slow?
WiFi Standards
Utilization
Range
5 Steps to Fix a Slow WiFi Network
FAQ

Why Is My WiFi So Slow?

Here are some of the most common reasons for slow WiFi:

Continue reading to learn how you can avoid these and other causes of slow WiFi so that you can enjoy the internet without any limitations.

Older wireless routers only support older specifications for implementing wireless local area network (WLAN) computer communication, such as 802.11g, which operates at a maximum transmission speed of 54 Mbit/s and was adopted in the market starting in January 2003.

determine whether your current wireless router is due for a replacement

If you know that your wireless router is past its primetime, you should consider upgrading to a newer model. While the other tips how to fix slow Wifi described in this article would be applicable even with a slow router, you might be wasting your time trying to implement them since the gains would likely be minuscule.

To determine whether your current wireless router is due for a replacement, we recommend you download and use NetSpot, a wireless network site survey application for Mac and Windows.

NetSpot will accurately measure wireless network speed, sending queries to random servers and calculating the time it takes for them to be sent and received. Using the obtained information, which includes upload rate, download rate, and wireless transmit rate, you can then decide whether your wireless router still has some life left in it.

Any WiFi network is like an invisible party venue. When you’re on a WiFi network alone, you can go wild and crazy and use it to its full capacity. When you invite just the right number of friends to join you, everyone can still have fun without bumping into one another too often. But when too many people come in, the network quickly becomes crowded and the options how to have fun become severely limited.

The total capacity of the invisible venue is determined mostly by your internet connection and the kind of specification for implementing WLAN computer communication you’re using. If you pay for fiber optic internet, you can naturally expect higher speeds than with a broadband internet services.

The problem with many WiFi networks is that they are held at the same party venue as other networks. The WiFi signal is transmitted on five distinct frequency ranges: 2.4 GHz, 3.6 GHz, 4.9 GHz, 5 GHz, and 5.9 GHz. Each of these five ranges is divided into several channels, with some channels overlapping others.

In practice, if your wireless router and your neighboring’s router both broadcast a WiFi signal on the 2.4 GHz frequency band and the first WiFi channel, it’s like two parties being held at the same party venue simultaneously.

Being a professional wireless analysis application, NetSpot can help you discover all nearby WiFi networks and determine which of them might be interfering with your WiFi network. In Discover Mode, NetSpot connects information about surrounding WiFi networks and presents wireless data as an interactive table. NetSpot supports both the 2.4 and 5 GHz bands, making it effortless to locate the busiest and the least occupied channel.

Like any signal, the WiFi signal has a limited range. There are several factors that influence how far from a wireless router a device can be and still have a good signal strength, and the router itself is one of them.

Low-end routers tend to have weaker, often internal, antennas that are not nearly as powerful as the antennas found on high-end wireless routers. What’s more, high-end routers support MIMO technology (multiple-input and multiple-output), which is used for sending and receiving more than one data signal simultaneously over the same radio channel by exploiting multipath propagation.

MIMO is often used in conjunction with beamforming, a signal processing techniquethat allows for directional signal transmission or reception. In other words, a wireless router with support for beamforming can focus the signal to the device that needs it the most, which results in a longer transmission range and higher maximum transmission speeds.

But even the most state-of-the-art router equipped with all the latest and greatest technologies is limited in terms of its range to a certain degree. And when solid obstacles and large metal appliances are thrown into the mix, the limitation can be quite severe.

use NetSpot to make a WiFi signal strength visualization

That’s why it’s always a good idea to use NetSpot’s Survey Mode, which allows you to make a WiFi signal strength visualization by walking, marking your position on the map, and giving NetSpot a few seconds to collect data samples. 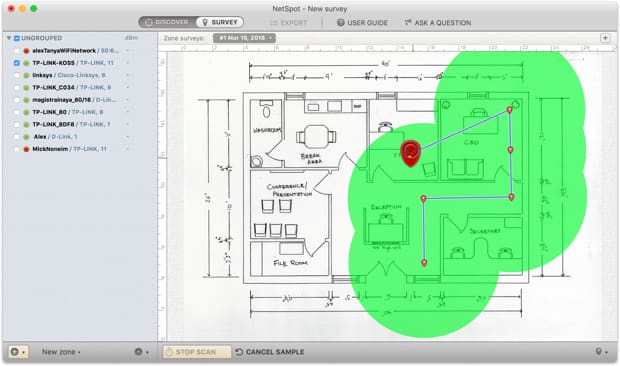 To use it, simply open NetSpot and click the Survey button. Then upload or create a map of the area you wish to survey and let NetSpot guide you through the process. After you’re done, you will know exactly what the range of your wireless router is and how to fix slow WiFi.

Dealing with WiFi slowdowns is never fun, but there are many things you can do to improve the performance of your network. We recommend you go through the following steps in the order they’re written because you always want to try the most expensive and time-consuming solutions last: 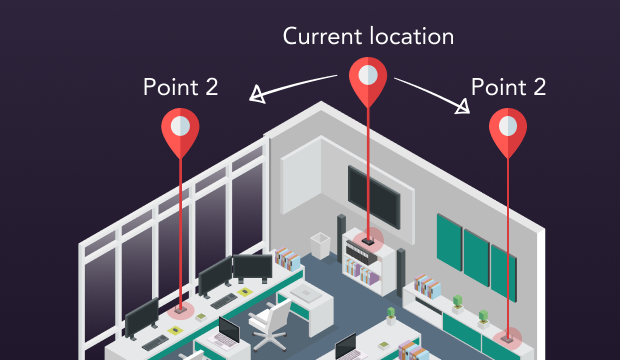 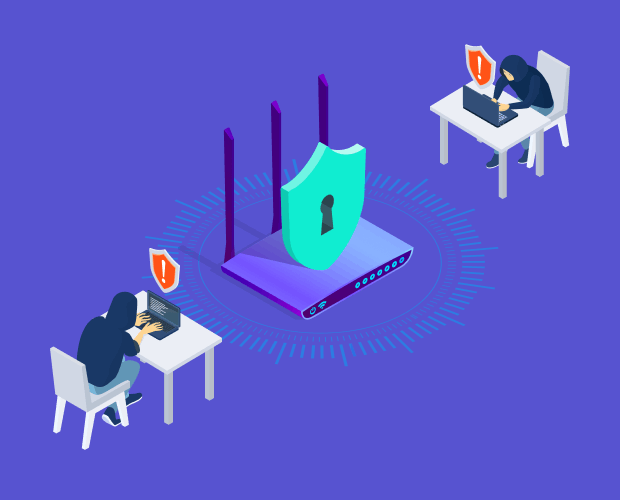 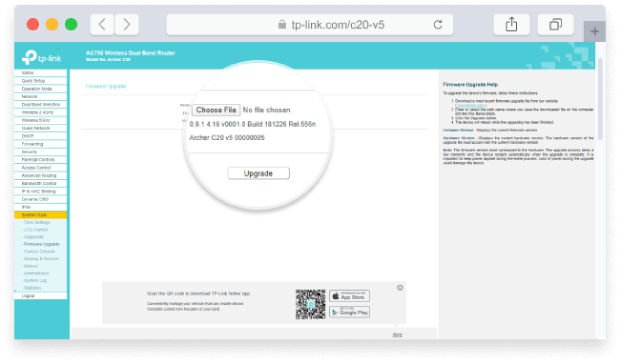 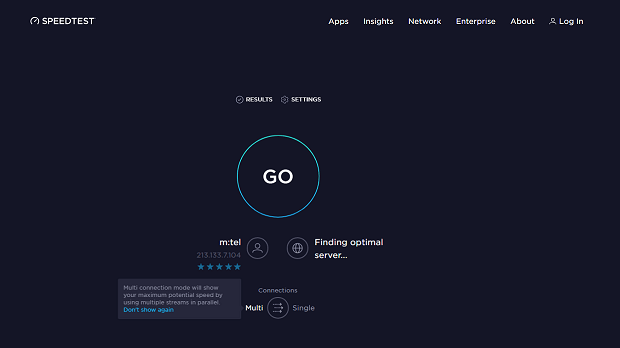 How do I make my WiFi faster?

There are many different things you can do to make your WiFi faster, including:

How do I fix slow WiFi at home?

To fix slow WiFi at home, you first need to figure out what causes it to perform so poorly. We recommend you use a WiFi analyzer like NetSpot to determine your network’s configuration and coverage. Then, use the information provided by NetSpot and combine it with the tips from this article.

Why is my WiFi so slow all of a sudden?

If your WiFi network has suddenly become very slow, you might be dealing with the so-called bandwidth hog, a user or application that uses substantially more bandwidth than other users and applications on the same network. There’s also a chance that your ISP is experiencing issues, so take your time to analyze the problem and don’t jump to any conclusions.

If you want to dive deeper into this Wi-Fi thing, check out the following articles about Wi-Fi security, the best apps for wireless networking, inflight WiFi, etc.
Check the List of Top 5 Best WiFi Scanner Apps for Windows
Learn more
The Best Ways to Make Your WiFi Faster
Learn more
Check out how to kick people off your WiFi
Learn more
Get NetSpot for Free
Wi-Fi Site Surveys, Analysis, Troubleshooting runs on a MacBook (macOS 10.10+) or any laptop (Windows 7/8/10) with a standard 802.11a/b/g/n/ac wireless network adapter.
Get NetSpot