Are you thinking about buying a new WiFi router because your current one doesn’t provide sufficient coverage? There’s a chance that a WiFi range extender could fix your WiFi woes and provide you with the WiFi speeds you’ve been dreaming about.
top choice
Get NetSpot

A wireless range extender is an electronic device that can extend an existing WiFi network.

What Is a Wireless Range Extender?

WiFi range extenders, also called WiFi repeaters and WiFi boosters, come in all kinds of shapes and sizes, but they most typically plug directly into an electrical outlet, which makes their installation extremely simple.

They work similarly to traditional WiFi routers except that they don’t connect to the internet with a wire but with another WiFi antenna. In other words, WiFi extenders have a pair of antennas: one antenna receives your existing WiFi signal and hands it over to the extender for amplification.

The amplified signal is then broadcasted by the other antenna, potentially doubling the size of the covered area of your WiFi network.

Because of how WiFi extenders work, there’s one major downside that you should know about: WiFi range extenders create an additional WiFi network. Let’s say you have a WiFi network called “Home.” A WiFi extender would connect to this network, amplify its signal, and transmit it as, for example, “Home 2.”

Unless your portable electronic devices are able to seamlessly switch between WiFi networks as you go from one room to another, you might experience some connection drops and other issues.

If this is something you’re not willing to live with, you should consider paying premium to create a mesh network, which is a local network topology in which the infrastructure nodes connect directly, dynamically and non-hierarchically to as many other nodes as possible and cooperate with one another to efficiently route data from/to clients.

With a mesh network, you can roam from room to room and one mesh network point to another without having to constantly connect and reconnect to different networks.

Do I Need a Wireless Extender?

If your existing WiFi router is unable to cover your entire home with a strong WiFi signal, then you most likely need a WiFi range extender.

To know for sure, we strongly recommend NetSpot. This professional yet easy to use software tool for wireless network assessment, scanning, and surveys runs on macOS and Windows and supports 802.11ac, 802.11n, 802.11a, 802.11b, and 802.11g wireless networks.

NetSpot gives you two options how you can detect whether you need a wireless extender. The first option is Discover Mode, which collects every detail about surrounding WiFi networks and presents wireless data as an interactive table.

The second option is Survey Mode, which visualizes detailed information on surveyed wireless networks on a map. Together, these two powerful WiFi analysis modes are enough to uncover all common reasons for WiFi slowdowns.

We recommend you start by conducting a WiFi site survey. Thanks to its built-in map creation tool and user-friendly interface, NetSpot makes the entire WiFi survey process accessible even to users without any expert knowledge. 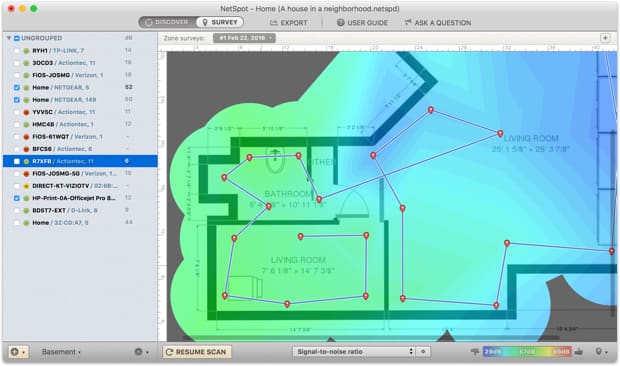 A WiFi site survey should tell which parts of your home could use a signal boost, and you can then simply determine whether a wireless range extender is the best tool for the job based on what’s available on the market.

How to Choose a Wireless Extender?

You want to choose a wireless extender that fits your budget and is able to cover the desired area with a strong and stable WiFi signal. The extender should also come from a reputable manufacturer known for patching security holes in a timely manner. To help you pick a wireless extender that you can depend on, we’ve selected top 3 best WiFi extenders of this year.

The NETGEAR Nighthawk X4 AC2200 WiFi Range Extender (EX7300) is the industry’s first AC2200 extender with MU-MIMO, a set of multiple-input and multiple-output (MIMO) technologies for wireless communication, in which a set of users or wireless terminals, each with one or more antennas, communicate with each other.

The X4 can extend an existing WiFi network up to 930 m2 with its powerful internal amplifiers and several antennas. 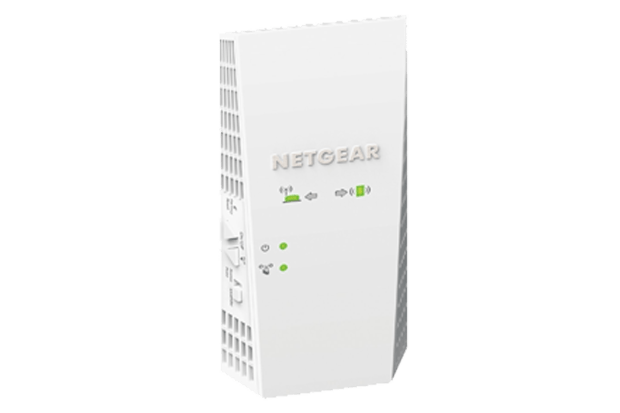 An extender like this is great for providing a strong and stable WiFi signal to multiple users at the same time as its maximum dual-band transmission speed is 2.2 Gbps, significantly more than what traditional WiFi range extenders are capable of.

Unlike most other WiFi extenders, the Linksys RE6500 Wi-Fi Range Extender (AC1200) resembles a traditional WiFi router, which may be an important advantage as it can be easily placed on a shelf.

It can extend the range of your existing WiFi network up to 10,000 square feet and allow you to simultaneously use two different WiFi bands for high-speed data transfer and uninterrupted streaming and gaming. 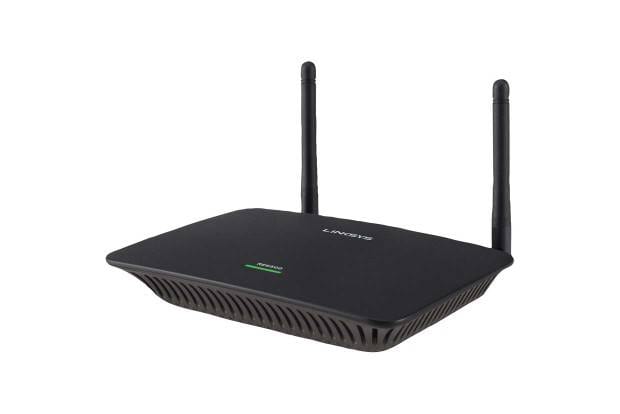 Thanks to the Linksys Spot Finder Technology, the setup of the Linksys RE6500 Wi-Fi Range Extender (AC1200) is something that even a child can accomplish as you can see exactly where to place the extender using any mobile device.

The TP-Link AC1200 RE305 is a modest but powerful WiFi extender that offers combined speeds of up to 1.2 Gbps and operates over the 2.4GHz band (300Mbps) and 5GHz band (867Mbps). The RE305 has a useful LED indicator light that helps you quickly find the best location for the extender. 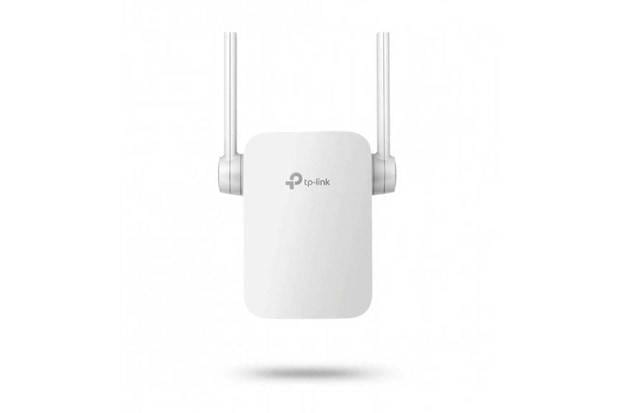 You can even use the RE305 as an access point and simply plug your wired internet connection into its Ethernet port. As such, it essentially provides the functionality of two networking devices in a single package that plugs directly into any standard electrical outlet.

WiFi Range Extender vs. WiFi Mesh Network — What's The Difference
WiFi For Home: Deploy a WiFi Network And Optimize It In No Time
WiFi security: detect who is using my WiFi network
Try out the best WiFi monitoring software
Check out how to kick people off your WiFi
What you need to know about WiFi calling
A new Google Wifi modular home WIfi system
Plan and measure your outdoor WiFi with NetSpot
Protect your network with a strong WiFi password
Check out the list of Top 3 best apps for Wi-Fi troubleshooting
Setup WiFi networks with NetSpot WiFi planner
Linksys Smart WiFi Routers with NetSpot
How to Extend WiFi Range — Our Recommendations
Get NetSpot for Free
Wi-Fi Site Surveys, Analysis, Troubleshooting runs on a MacBook (macOS 10.10+) or any laptop (Windows 7/8/10) with a standard 802.11a/b/g/n/ac wireless network adapter.
Get NetSpot