With around 15 million subscribers, AT&T is one of the largest internet service providers (ISPs) in the United States, offering everything from fixed wireless plans to DSL hybrid services to fiber internet.
top choice
Get NetSpot

But is AT&T home internet still competitive in this day and age? After all, recent statistics show that the number of AT&T broadband internet subscribers has been slightly decreasing, which can be attributed to growing competition from established and emerging ISPs alike

We can tell you right now that AT&T home internet can still offer a great value for money, but your overall experience with the provider is guaranteed to be greatly influenced by which AT&T internet plans are available in your location. Continue reading this AT&T internet review for more information.

AT&T customers can choose from the following plans:


While the number of AT&T internet plans is substantial, you shouldn’t expect them all to be available in your location. For example, AT&T’s fiber network covers predominantly large cities, which limits people in rural and suburban areas to AT&T Wi-Fi plans and DSL plans.

The problem with AT&T Wi-Fi plans and DSL plans is that they’re not symmetrical, which means they don’t offer the same download and upload speeds.

Depending on your use case, the slower upload speeds may not bother you all that much, or they may be a complete deal-breaker. For example, content creators and remote workers who often participate in remote video meetings need fast upload speeds, while regular home users who mostly use the internet for email, web, and content consumption should be fine with slower upload speeds.

Of course, AT&T internet speeds are not the only thing you should be paying attention to when choosing the right plan for you—prices are also important:


Not included in the table above is the unskippable $10 AT&T router rental fee that comes with all AT&T Wi-Fi plans and DSL plans, or the installation fee ($35 for DIY installation and $99 for professional installation).

You should also know that only AT&T fiber plans don’t have any data caps. DSL plans are capped at 1 TB, while the fixed wireless plan is capped at just 350 GB. Expect to pay more or have your speeds throttled if you exceed the limit.

AT&T home internet plans are available in the following states:


That’s 21 states out of 50—not bad. But as we’ve already mentioned, AT&T fiber optic network covers mostly densely populated urban areas, so it’s not guaranteed that you’ll be able to purchase any plan you want. 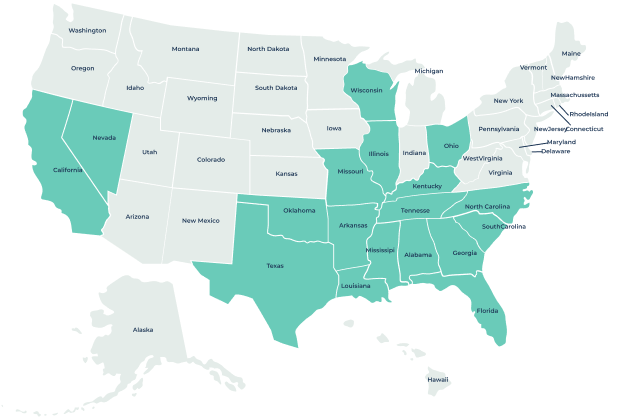 To see which AT&T internet plans are available in your area, visit the provider’s official website and study its coverage maps.

AT&T customers can sign up for a streaming service called DIRECTV to gain on-demand access to over 80,000+ shows and movies and up to 330 channels. Best of all, bundling the streaming service with AT&T internet plans is a cost-effective way to remove the 1 TB data cap imposed on all but the fastest fiber plans.

Across the nation, AT&T operates a network of more than 30,000 Wi-Fi hotspots, and all AT&T home internet customers can connect to it free of charge. Use the AT&T's mobile hotspot map to see where exactly individual hotspots are located. 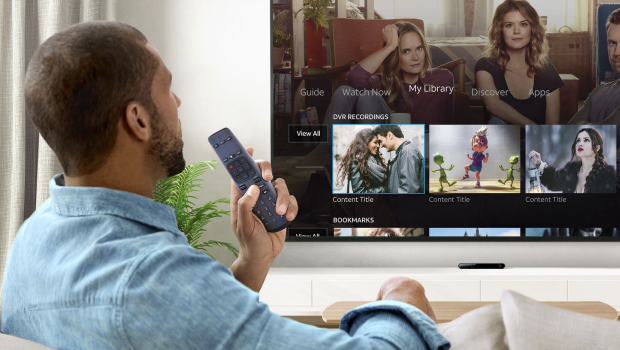 We should also mention that AT&T is known and praised for its short-term promotional deals, such as a free subscription to HBO Max, so it’s a good idea to time your order right so that you can take advantage of them.

You can get in touch with AT&T’s customer service by:

As an AT&T customer, you can manage your account from anywhere by download the my AT&T app to your smartphone or tablet. With the help of the app, you can conveniently view and pay your bill, check your usage, sign up for paperless billing or AutoPay, and more.

Like most ISPs, AT&T likes to boast about the quality of its customer service, and the claims seem to actually have some weight behind them.

In J.D. Power's US Residential Internet Service Provider Satisfaction Study, AT&T has an average score of 738 on a 1,000-point scale. The ISP was rated similarly well by the 2019 American Customer Satisfaction Index (ACSI)—scoring 68 out of 100 points, making it one top internet providers.

On BroadBandNow, AT&T customers rate the provider a 3.8 stars out of 5, earning it the first place among the 10 internet providers whose customers were surveyed by BroadBandNow’s editorial team.


This service is very reliable though I am disappointed that the max download speed averages 10.8 Mbps in my area. I would love to see the 25 Mbps they advertise for Baxley. No one I know has ever seen that. In rural America we have very limited choices, so I suppose I should be grateful that we have an advertised 12 Mbps plan from AT&T.
• Michael Moore

I use the internet along with my Roku TV and 2 smartphones. My service is great and streaming is very good.

I travel often and I definitely travel around upstate New York and everywhere I go AT&T is faster and even seems to have more coverage than the others, so I am not sure who is doing the tests, but everywhere I have been, AT&T seems to outperform (also I don’t like AT&T as a company, so trust my honest review here).

In summary, AT&T home internet is a good choice for people who live in urban areas where fiber internet plans are available, and it can also be recommended to regular home users who don’t need fast upload speeds and are located in parts of the country where internet connectivity options are limited.

Your AT&T internet speed will always depend on the plan you choose, but it will also depend on the location and configuration of your router. To achieve the highest download and upload speeds possible, we recommend you use a Wi-Fi analysis and troubleshooting application like NetSpot.

You should then perform an AT&T speed test to verify the results. If you’re still not getting the speeds you should be getting, don’t hesitate to contact AT&T.